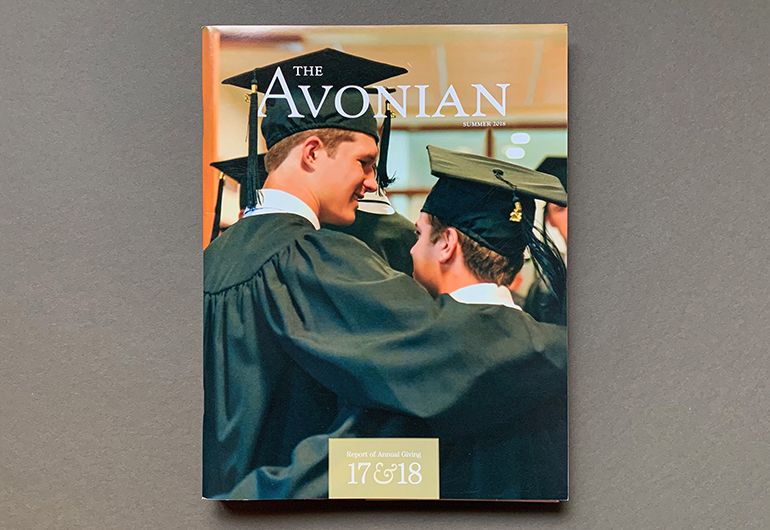 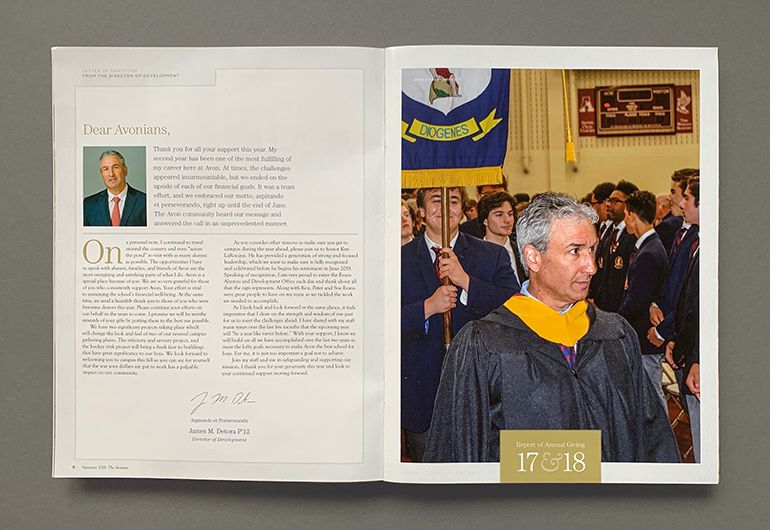 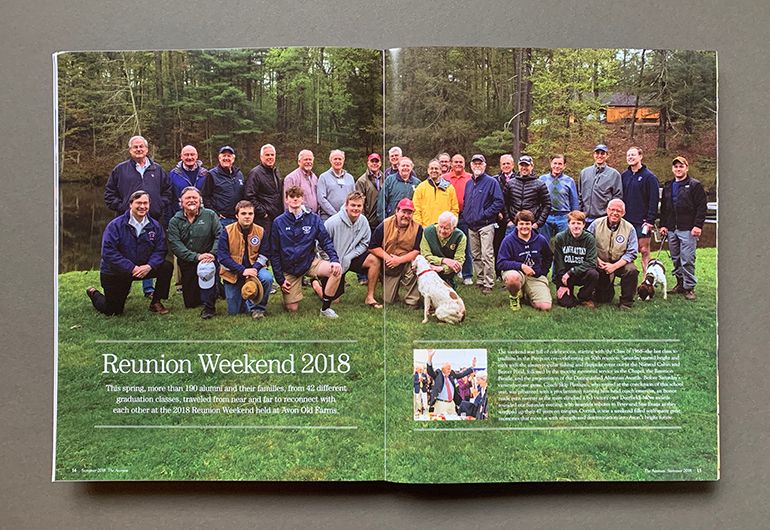 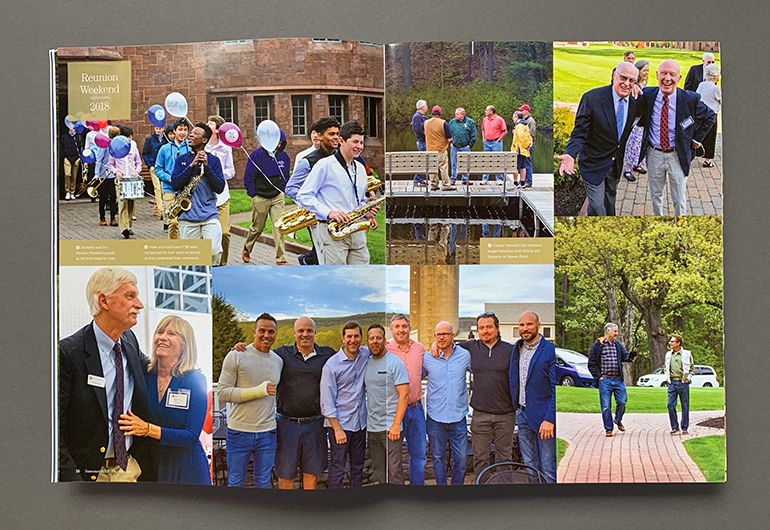 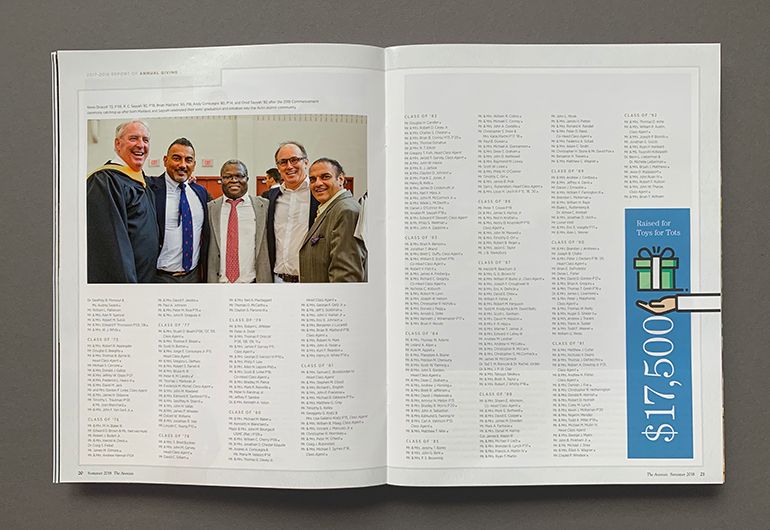 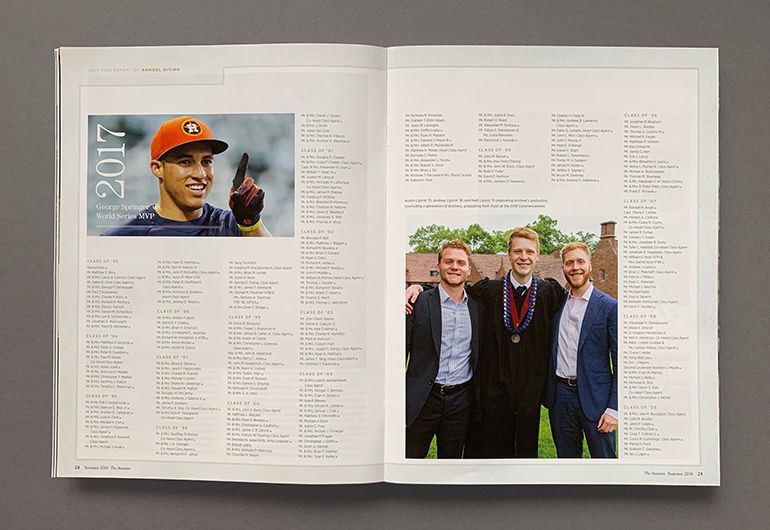 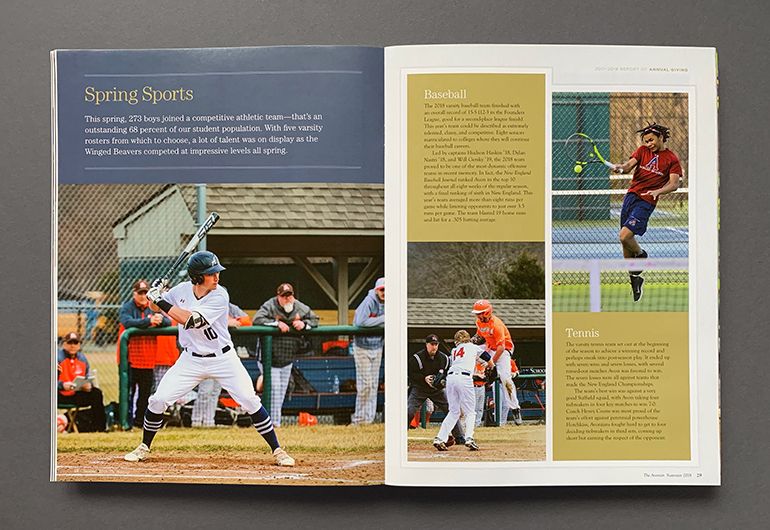 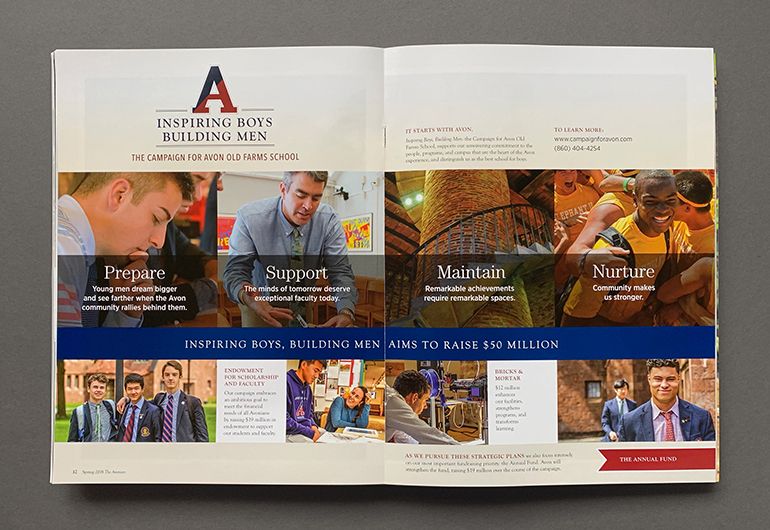 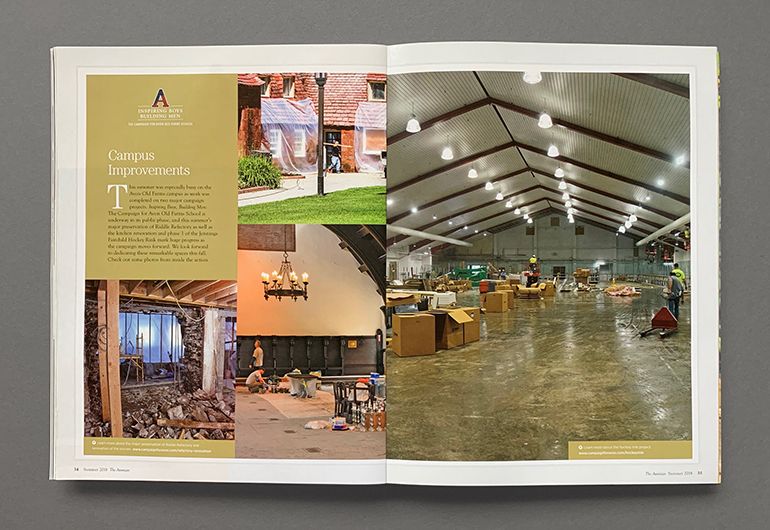 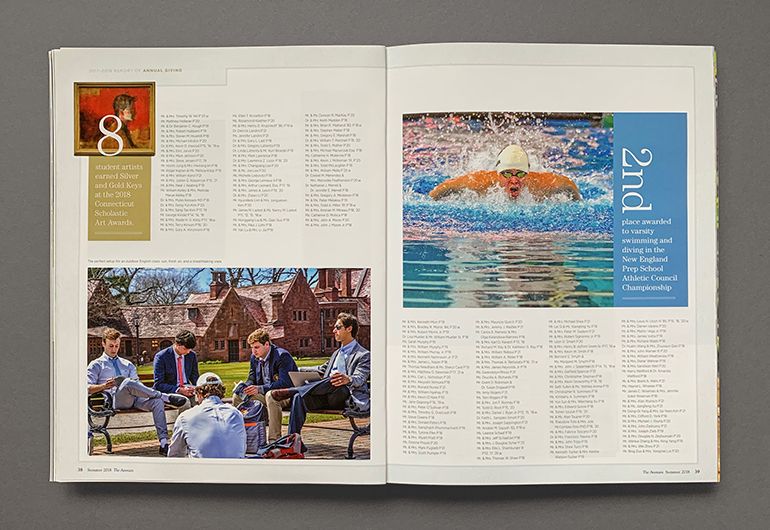 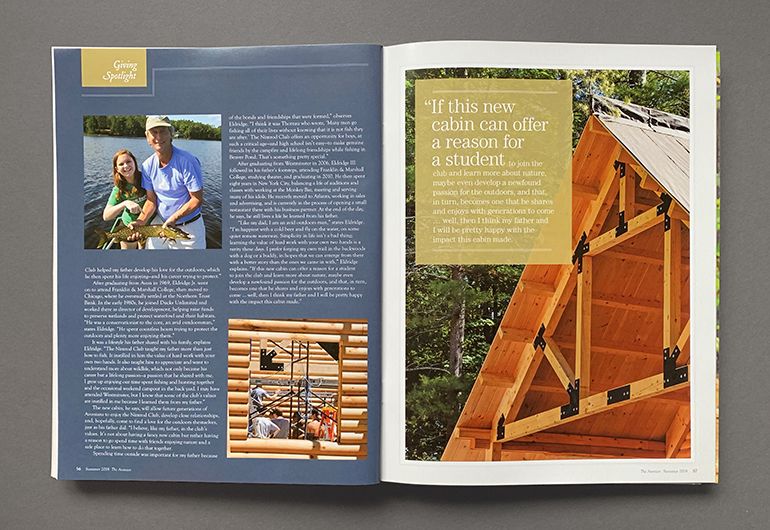 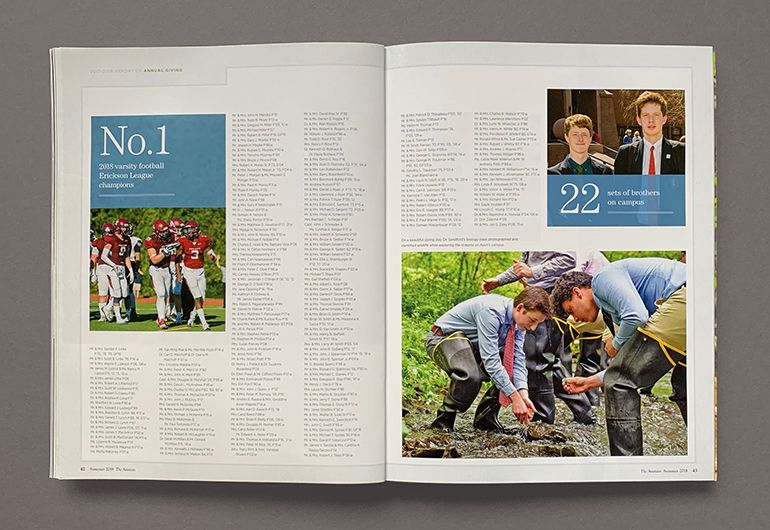 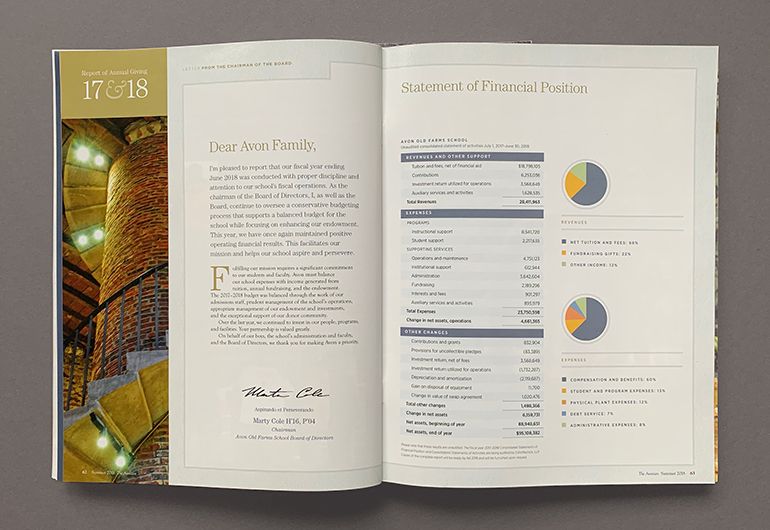 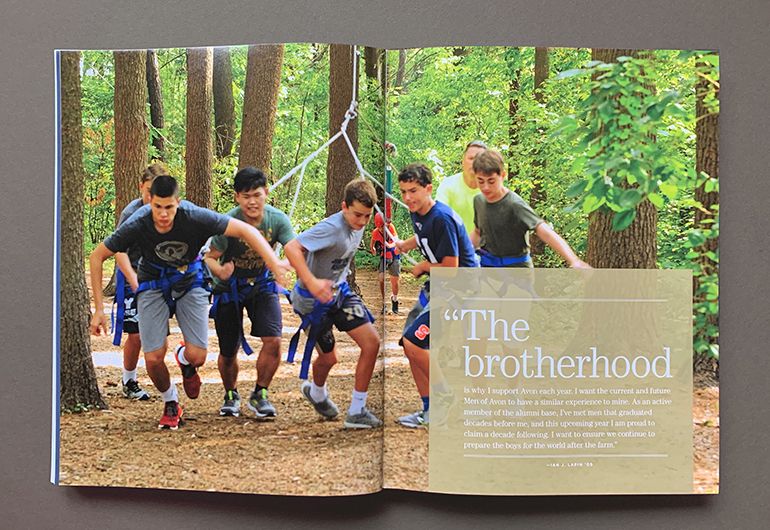 Produced three times a year, The Avonian is the alumni magazine for Avon Old Farms School, an all boys secondary school in Connecticut. The publication is an important vehicle to communicate the accomplishments and activities of the faculty, students and alumni to keep the audience engaged with the School.

Each year, the summer issue of The Avonian includes their Report of Annual Giving. Since a majority of the report is listings of donor names, rather than segment it into a separate section, it is an integral part of the publication. While the stories break up the lists, the integration encourages readers to read through the entire publication instead of solely flipping to either the stories or the report. While we were designing this issue, we were also in the process of redesigning the new template for the magazine, so we utilized elements of the redesign (such as the typography) in the page layouts of this issue to transition to the new design.